I had an evening online,  jumping from link to link, randomly hunting, then serendipitously finding, coming upon treasures, like the essays by Alice Meynell. The writer had been recommended to me by a tutor when I first studied in the UK  –  as example of good essays in English. Alice Mynell’s essays  helped me back into writing at the time – which is another essay. 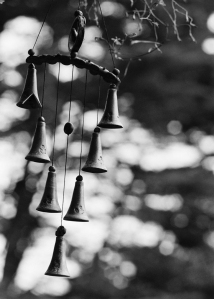 The Illusion of Historic Time

He who has survived his childhood intelligently must become conscious of something more than a change in his sense of the present and in his apprehension of the future. He must be aware of no less a thing than the destruction of the past. Its events and empires stand where they did, and the mere relation of time is as it was. But that which has fallen together, has fallen in, has fallen close, and lies in a little heap, is the past itself—time—the fact of antiquity …

Enjoy – the general link to more essays on the right, under blogroll.

And there’s another treasure I found tonight … Writers No One Reads – check the link.

Alice is one of them, I think.

Tagged as Alice Mynell, inspirations, Writers no One Reads, writing